There seems to be some confusion in the public as to the difference between window tinting and window films. Many vehicles intended for sale in Colorado come with their windows tinted, to cut glare, but this is different than the type of window tinting we are discussing here. Colorado Springs Window film provides high quality window films for flat glass, which means that our films are designed for buildings, rather than automobiles.

To tint, or not to tint

Many of our customers are unsure of what tinting option is right for their space. Our window film installation experts will provide expert guidance in choosing whether a tinted or non-tinted film is right for your space based on your preferences and needs. Tinted films reduce visible light transmission to varying degrees, and generally provide more heat reduction, reduce glare more effectively, and provide privacy for your space. Non-tinted films also reduce heat and glare and allow more light in to a space, but do not provide as much privacy or shade.

Want to get started with your free window film consultation and find out if tinted or clear film is the right option for your space?  Contact Colorado Springs Window Film today to find out more! 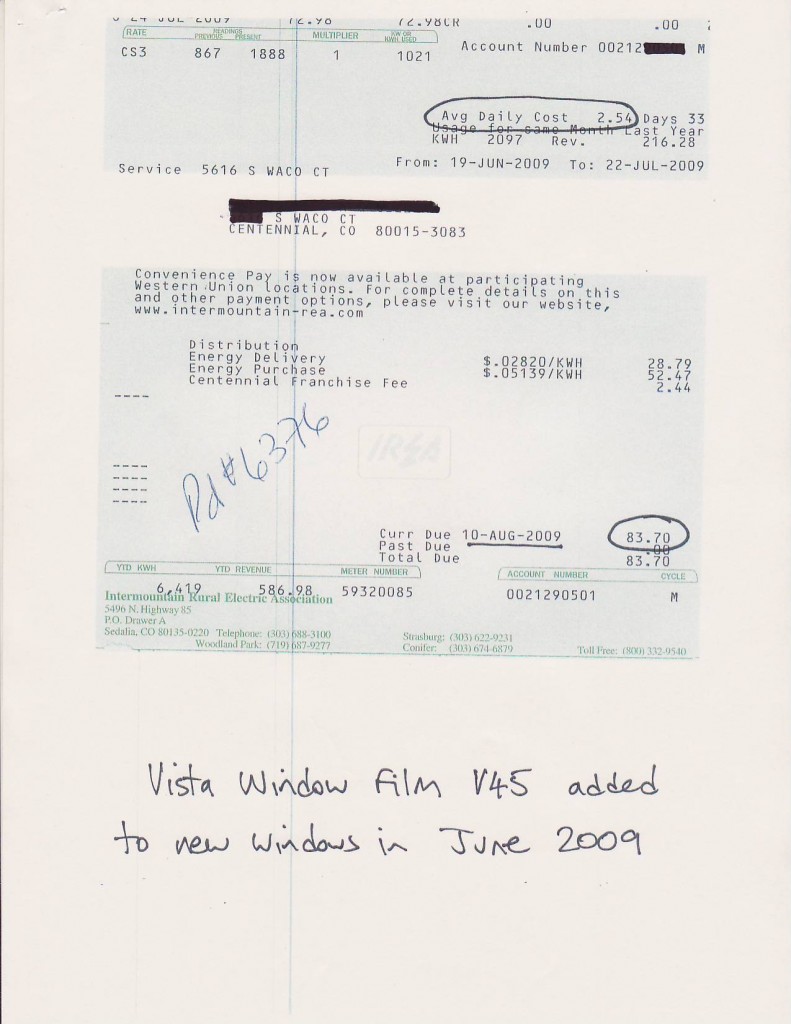 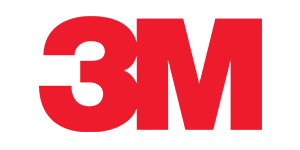 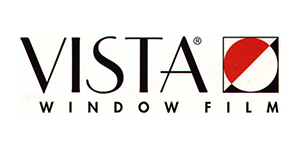 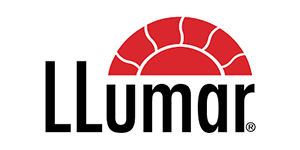 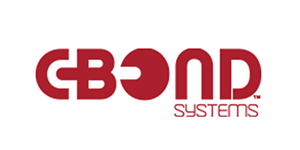 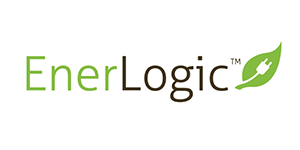 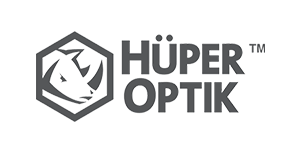 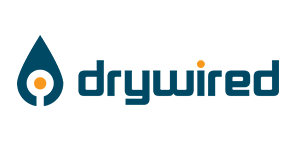 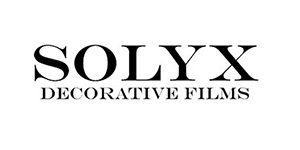 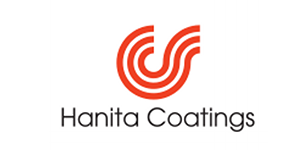 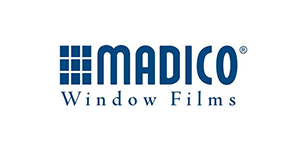